A Data Geek’s Take on Holiday Shopping and the Election 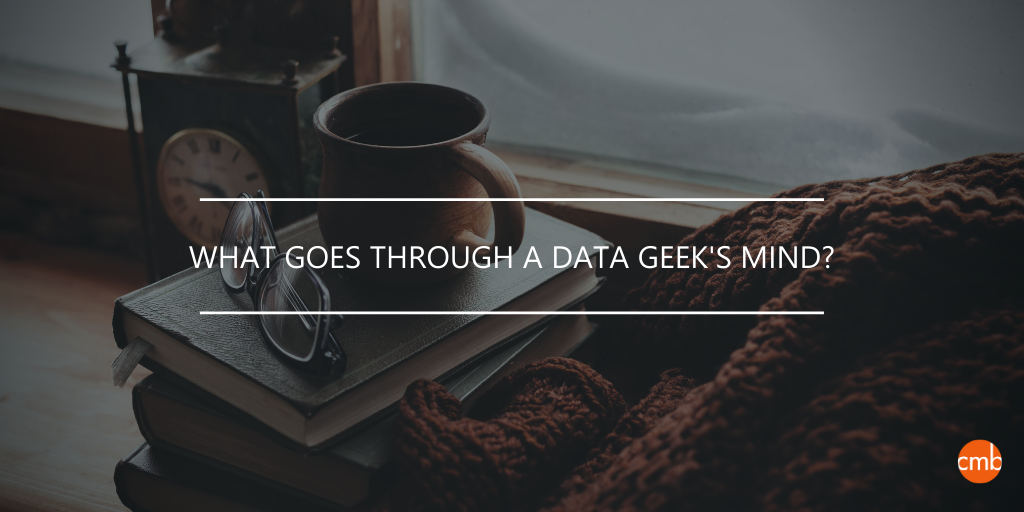 As someone who has spent nearly 25 years finding insightful truth in piles of data, I’ve accidentally trained my brain to be good at little else. For example, I’ve been in the top percent of dads when it comes to teaching my kids how to “estimate” in their early math classes, but could almost hear my brain crack when they needed help with geometry and its many obtuse angles

This is why, for nearly every topic I stumble upon, I immediately start analyzing and contextualizing the numbers. Instinctively, my brain takes me through the following sequence:

In my professional life, this is a perpetual stream, but all the best examples are proprietary. So, instead, I’ll illustrate with a couple of current newsworthy events: the 2020 Holiday Shopping Season to date, and the 2020 US Presidential Election.

This is a great CNBC article that features multiple data points, publicly available thanks to the power of Adobe Analytics, related to the US Holiday shopping season. Just picking one:

Here’s an abbreviated recollection of my thought process:

Given I feel so confident at this point, no need to continue with steps 3-5.

Example 2: President Trump says, “There is no way Joe Biden got 80 million votes”

Putting aside all other political issues leading up to, during, and since the election, this one stuck out to me as appropriately data-geek-worthy. President Trump may have made this claim multiple times, but I can say with certainty that he made it on a call with Fox News on November 29. Here’s how I processed this claim:

As you can see, this approach is pretty helpful in a job where I’m constantly involved in proving the rigor of my team’s data and analysis (and the resulting insights/business implications) to some of the world’s smartest and most passionate clients.

But you can imagine the faces I get from my daughters when statements like, “Dad, we need YouTube TV” are met with, “Oh yeah? Prove it.”

Brant Cruz is one of the many data geeks at CMB and is our VP: Platforms and Audiences Practice Leader.