Three Ways to Spice Up Your Surveys with Multimedia 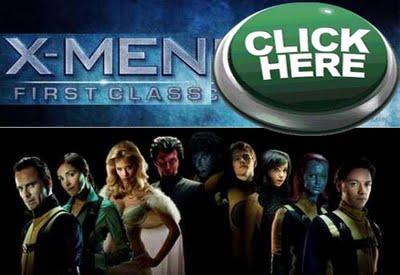 Gone are the days of using using your phone modem to dial-up and connect to the internet (you remember that crazy noise!), today it has been replaced with high-speed broadband internet connections. Websites now support Flash games, full-speed video and interactive menus. Just the other day I was visiting one of my favorite websites, IGN.com, and the entire website “shattered” in front of me and became a full screen advertisement and trailer for X-Men First Class. It was one of the coolest advertisements I have seen on the web.

When’s the last time you saw a survey do something that cool? Everyone knows the technology is out there, but how often is it deployed as a “go-to” solution?  Simple text based questions with radio or click-boxes are king in our industry. Many surveys look like they are stuck in the days of MS-DOS.

Why are text and click boxes the norm? Why can’t surveys be as cool and interactive as the rest of the web?
To spice up your survey and move it from the Stone Age to modern multimedia age, try some of the following the next time you conduct a survey:

By including questions that engage the audience, you will get better results and more importantly, your client can show their colleagues the cool survey they are conducting!

Our recent Consumer Pulse report: A Consumer Perspective on Mobile Banking looks at how smartphone and tablet owners are conducting mobile banking and transactions on their mobile device.

For more information on consumer use of smartphones for mobile banking download our free report.

Posted by George Haranis.  George is a project manager on the financial services team, enjoys watching HBO Go on his iPhone to kill the time on his commute (yay multimedia!), and loves comic book movies.