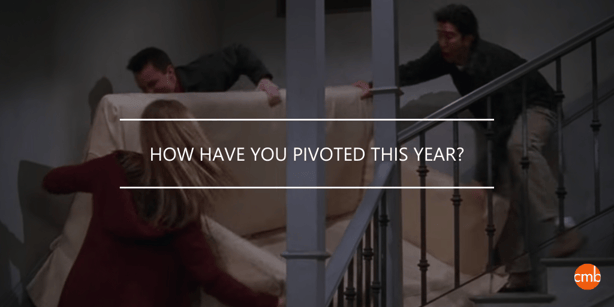 This morning, I listened to a podcast about Maya Shankar, an exceptional violinist who studied under Itzhak Perlman before a hand injury forced her to shift course. She finished her doctorate in Cognitive Neuroscience and now works at the intersection of behavioral science and policy research to drive meaningful change. You can find out more about her here. She pivoted. She figured out her path forward. Pivoting is something we’re all learning to do and IIEX, like other formerly live events, is no exception. Like Maya, they’ve found avenues through the obstacles and persevered. Here’s the roundup of the IIEX North America virtual conference: 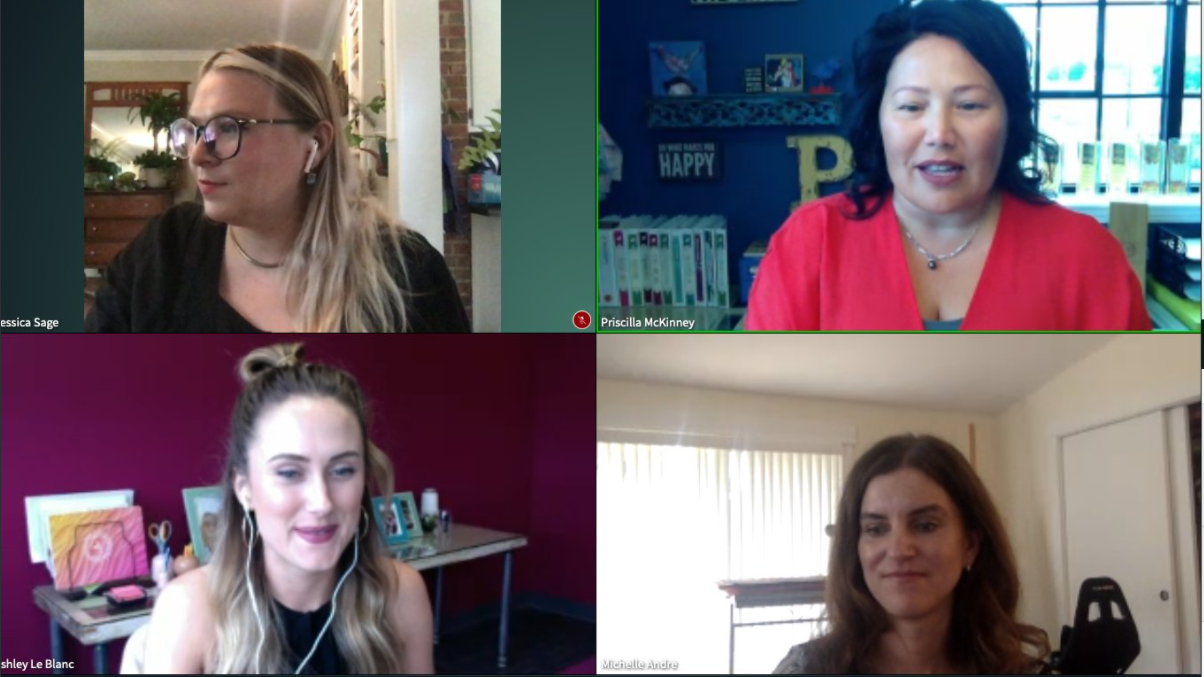 I’ve now been to over a dozen virtual events and they keep getting better. While I look forward to getting back to seeing everyone in person, I’m going to continue to put on my best Zoom shirt and lean all the way in.