A Lesson in Storytelling from the NFL MVP Race 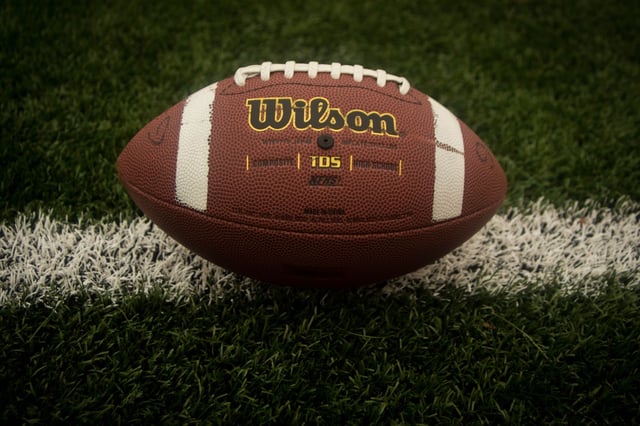 There’s always a lot of debate in the weeks leading up to the NFL’s announcement of its regular season MVP. While the recipient is often from a team with a strong regular season record, it’s not always that simple. Of course the MVP's season stats are an important factor in who comes out on top, but a good story also influences the outcome.

Take this year, we have a few excellent contenders for the crown, including…

Ultimately, deciding the winner is a mix of art and science. And while you’re probably wondering what this has to do with market research, the NFL regular season MVP selection process has a few important things in common with the creation of a good report. [

First, make a framework: Having a framework for your research project can help keep you from feeling overwhelmed by the amount of data in front of you. In the MVP race, for example, voters should start by listing attributes they think make an MVP: team record, individual record, strength of schedule, etc. These attributes are a good way to narrow down potential candidates. In research, the framework might include laying out the business objectives and the data available for each. This outline helps focus the narrative and guide the story’s structure.

Then, look at the whole picture: Once the data is compiled, take a step back and think about how the pieces relate to one another and the context of each. Let’s look at Tom Brady’s regular season stats as an example. He lags behind league leaders on total passing yards and TDs, but remember that he missed four games with a suspension. When the regular season is only 12 games, missing a quarter of those was a missed opportunity to garner points, so you can’t help but wonder if it’s a fair comparison to make. Here’s where it’s important to look at the whole picture (whether we’re talking about research or MVP picks). If you don’t have the entire context, you could dismiss Brady altogether. In research, a meaningful story builds on all the primary data within larger social, political, and/or business contexts.

Finally, back it up with facts:  Once the pieces have come together, you need to back up your key storyline (or MVP pick) with facts to prove your credibility. For example, someone could vote for Giants wide receiver Odell Beckham Jr. because of an impressive once-in-a-lifetime catch he made during the regular season. But beyond the catch there wouldn’t be much data to support that he was more deserving than the other candidates. In a research report, you must support your story with solid data and evidence.  The predictions will continue until the 2016 regular season MVP is named, but whoever that ends up being, he will have a strong story and the stats to back it up.

Jen is a Sr. PM on the Technology/E-commerce team. She hopes Tom Brady will take the MVP crown to silence his “Deflategate” critics – what a story that would be.