Dear Dr. Jay: The Internet of Things and The Connected Cow

What is the internet of things, and how will it change market research? 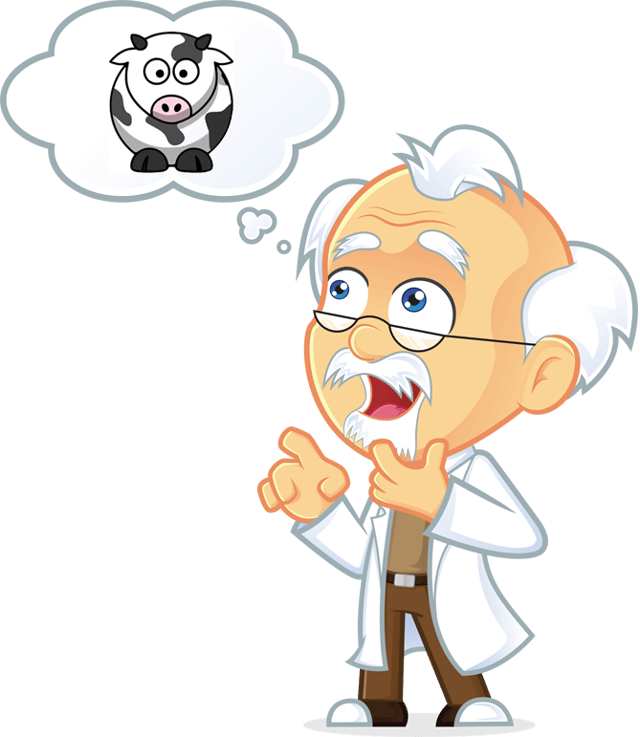 The internet of things is all of the connected devices that exist. Traditionally, it was limited to PCs, tablets, and smartphones. Now, we’re seeing wearables, connected buildings and homes. . .and even connected cows. (Just when I thought I’d seen it all.) Connected cows, surfing the internet looking for the next greenest pasture. Actually, a number of companies offer connected cow solutions for farmers. Some are geared toward beef cattle, others toward dairy cows. Some devices are worn on the leg or around the neck, others are swallowed (I don’t want to know how you change the battery). You can track the location of the herd, monitor milk production, and model the best field for grass to increase milk output. The solutions offer alerts to the farmer when the cow is sick or in heat, which means that the farmer can get by with fewer hands and doesn’t need to be with each cow 24/7. Not only can the device predict when a cow is in heat, it can also bias the gender of the calf based on the window of opportunity. Early artificial insemination increases the probability of getting a female calf. So, not only can the farmer increase his number of successful inseminations, he/she can also decide if more bulls or milk cows are needed in the herd.

How did this happen? A bunch of farmers put the devices on the herd and began collecting data. Then, the additional data is appended to the data set (e.g., the time the cow was inseminated, whether it resulted in pregnancy, and the gender of the calf). If enough farmers do this, we can begin to build a robust data set for analysis.

So, what does this mean for humans? Well, many of you already own some sort of fitness band or watch, right? What if a company began to collect all of the data generated by these devices? Think of all the things the company could do with those data! It could predict the locations of more active people. If it appended some key health measures (BMI, diabetes, stroke, death, etc.) to the dataset, the company could try to build a model that predicts a person’s probability of getting diabetes, having a stroke, or even dying. Granted, that’s probably not a message you want from your smart watch: “Good afternoon, Jay. You will be dead in 3 hours 27 minutes and 41 seconds.” Here’s another possible (and less grim) message: “Good afternoon, Jay. You can increase your time on this planet if you walk just another 1,500 steps per day.” Healthcare providers would also be interested in this information. If healthcare providers had enough fitness tracking data, they might be able to compute new lifetime age expectations and offer discounts to customers who maintain a healthy lifestyle (which is tracked on the fitness band/watch).

Based on connected cows, the possibility of this seems all too real. The question is: will we be willing to share the personal information needed to make this happen? Remember: nobody asked the cow if it wanted to share its rumination information with the boss.

Dr. Jay Weiner is CMB’s senior methodologist and VP of Advanced Analytics. He is completely fascinated and paranoid about the internet of things. Big brother may be watching, and that may not be a good thing.