We all have our own way of celebrating the fall season. For some, it’s apple-picking, leaf-peeping, or downing mug after mug of Pumpkin Spice Lattes. For me, the defining event of the fall happens not in Boston, but in Azeroth at the World of Warcraft’s (WoW) annual celebration of Hallow’s End. Held every year, this two-week, in-game holiday is both a great example of effective seasonal marketing and a demonstration of Blizzard Entertainment’s nuanced understanding of its customer base. Not to mention, it’s just plain fun.

Hallow’s End was introduced to WoW in 2005, and in the past ten years, it’s grown dramatically in scope and popularity. Although Blizzard hosts other in-game seasonal celebrations (Pilgrim’s Bounty, Feast of the Winter Veil, and Brewfest are just a few), Hallow’s End seems to attract more notice both in and out of the game than any of the others.

Why all the excitement?  The success of Hallow’s End is due in large part to the fact that it offers something for every kind of player. Who are they, and what do they get out of Hallow’s End? Here’s a sampling: 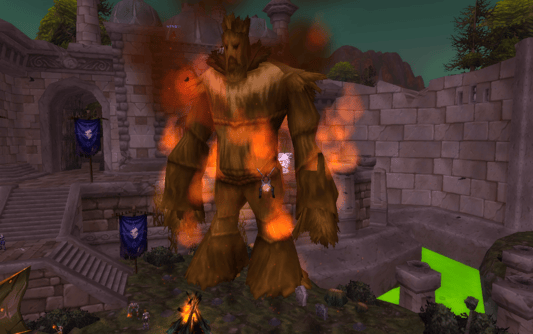 And that’s not all! In addition to the above, other Hallow’s End offerings include raid-quality equipment (for dungeon delvers), garrison decorations (for garrison builders), and experience bonuses (for those leveling up).  Regardless of why and how you play, the holiday has something for you.

While World of Warcraft has had its ups and downs, it’s indisputably one of the most well-known and well-loved games. One reason is that Blizzard not only allows, but promotes and celebrates, a wide range of play styles during Hallow’s End and beyond. Ask yourself, does your business offer products or services intended for a broad customer base? Do you understand who they are, what they like, and what makes them different from one another? CMB can help! Contact us to talk segmentation and product development, and we’ll help you add firepower to your own arsenal.

Liz White (BadDecision) is a level 100 Blood Elf Warrior, who loves blacksmithing, long flights over Azeroth, and running advanced analytics for CMB. Give her a shout either IRL or in-game, and she’ll be happy to help you optimize your build. 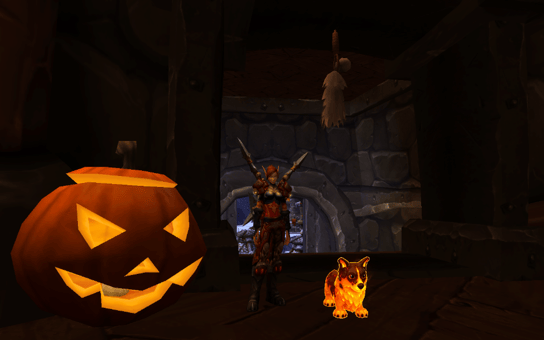