#FEI14 Round Up: 10 Innovators and Companies Disturbing the Continuum 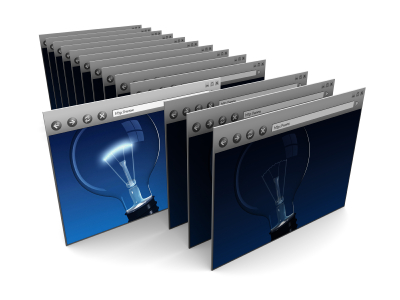 In less than 15 years, your car will drive itself, and education and learning as we now know them will be as unrecognizable as the cassette tapes of old. Look out, because nothing is safe. It will happen in healthcare, in manufacturing, in entertainment, and even in your job.  Everything is becoming more focused on true value creation.  If you want to be ready for what’s ahead, here are the people and companies to follow on Twitter.  If you can’t already see the future, they can help you put it into focus.

Julie is an Account Executive, she just flew in from the Future of Consumer Intelligence conference where she was in her element connecting with innovative big thinkers on topics ranging from emotion to mobile and complex choice modelling. Follow her @julie1research using hashtag #MRX.